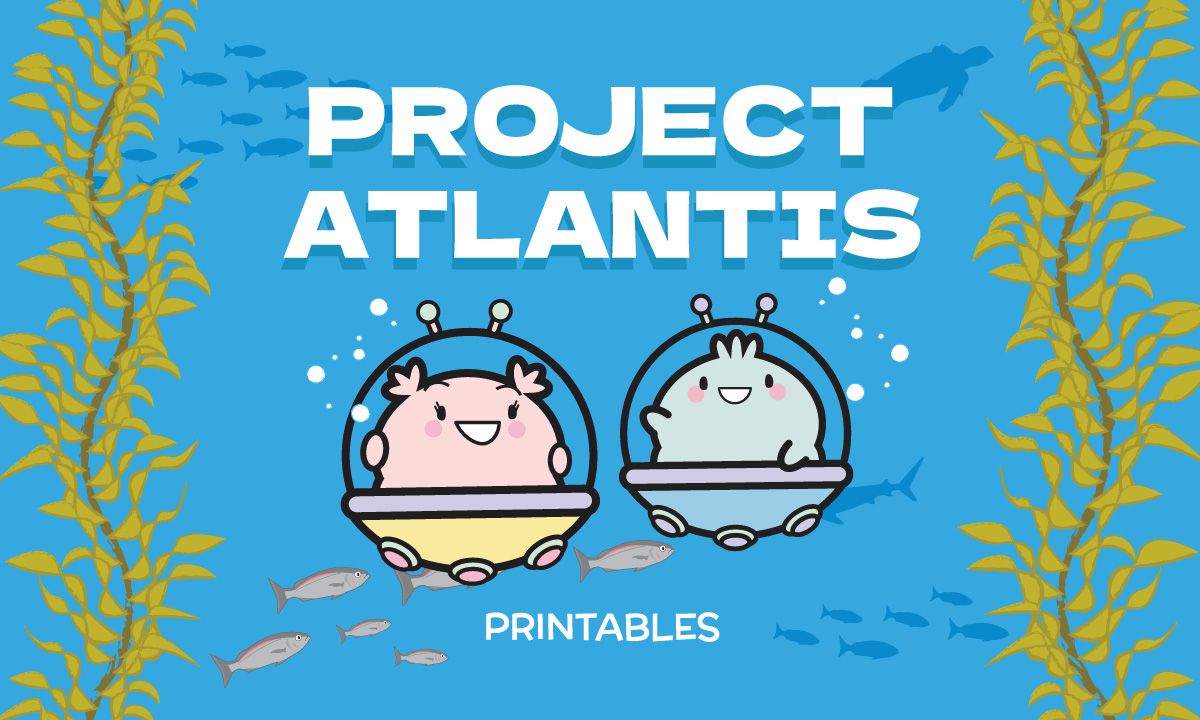 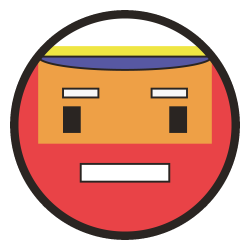 We've all heard about the fabled lost city of Atlantis, a mighty and advanced empire which suddenly vanished beneath the ocean. Scientists have theorised and debated about the existence of this mythical underwater city since it was first described by Greek philosopher Plato some 2400 odd years ago.

Today, with the rising sea levels caused by global warming, are we at risk of becoming an underwater or ocean based civilisation of the future? Rising temperatures have accelerated the melting of the glaciers and causing our sea levels to continue to rise. Scientists have attributed much of the increased flooding of low lying coastal areas and rising frequency of hurricanes to this.

This creative printable worksheet pack is meant to highlight the issue of rising sea levels and climate change to the next generation.

In this activity, your child will learn about the impact of climate change on sea levels and how our humans in the future may need to adapt their living spaces to these changes. They will be designing four different underwater living and commercial spaces.

It will help your child or student:

How to Get Started

Here's a very good and clear explanatory video about why water expands as the Earth's surface temperature rises:

Here's a video about the potential impact of the rising sea levels on the major coastal cities world and how some governments are already preparing for this future:

Here's a very interesting "floating ocean city" project which was proposed to the United Nations and has a plans to build its first prototype in South Korea:

What's in the Printable Worksheet Pack

This creative printable design pack consists of 4 printable design challenges which encourages your child to think about what life would be if we lived underwater. Your child will be designing an underwater home, a school classroom, a general store and a restaurant.

Click on the download link below to get started. Please note that this printable pack is only for paid members.

This printable is for paying subscribers only 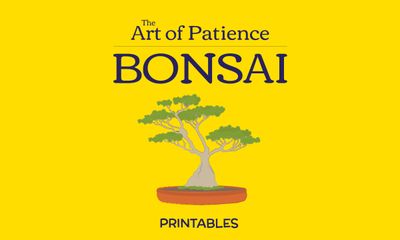 Bonsai: The Art of Patience 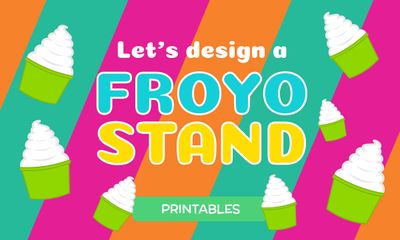 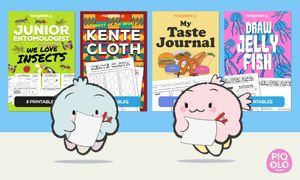 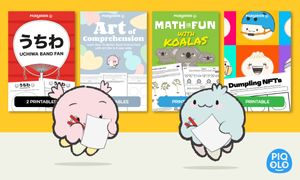